Sorry, it seems JavaScript is not enabled in your browser. Please enable it to get the best site experience. 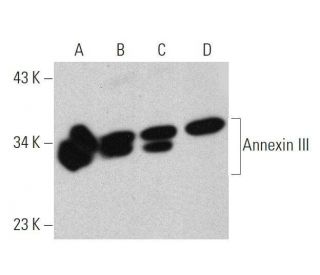 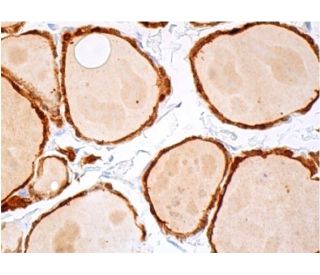 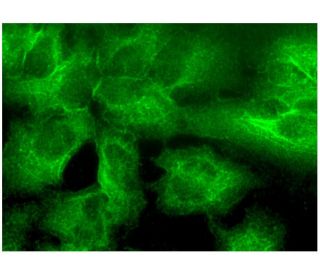 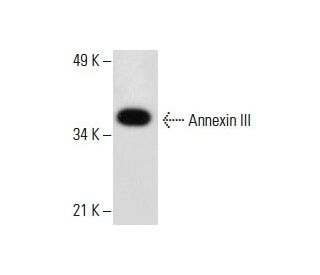 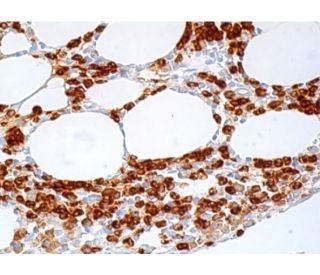 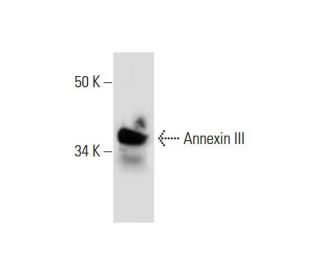 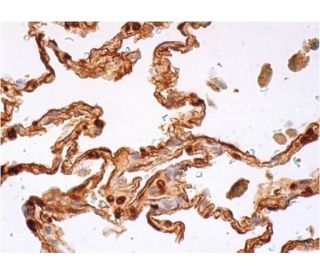 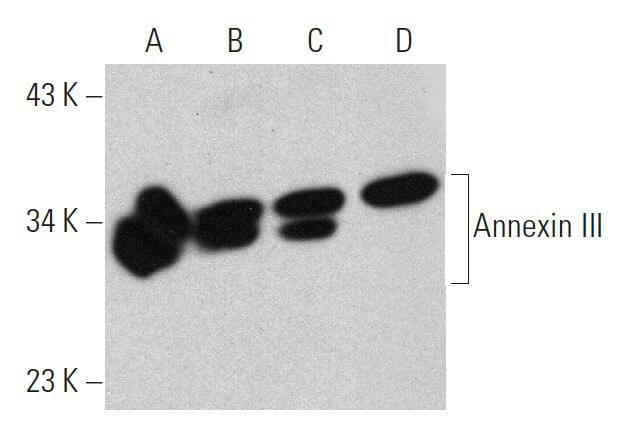 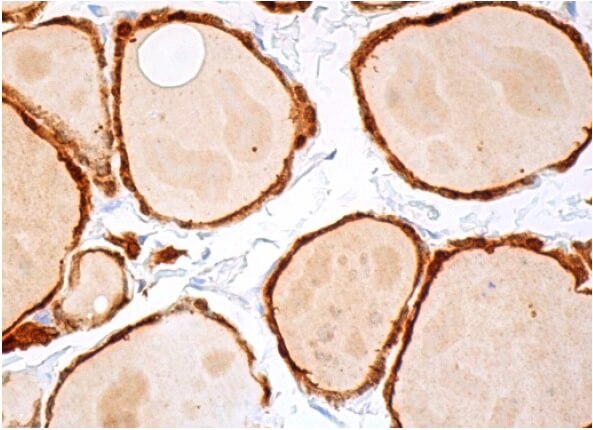 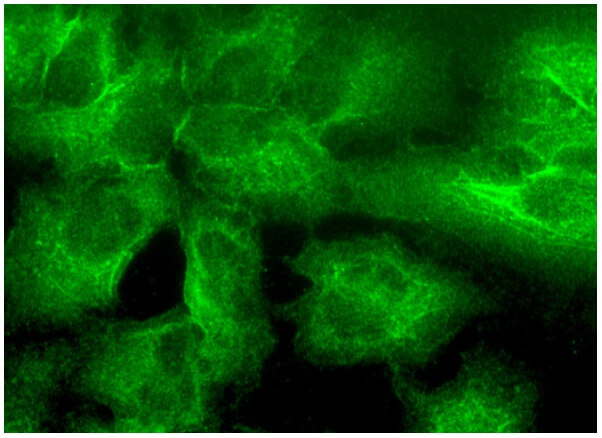 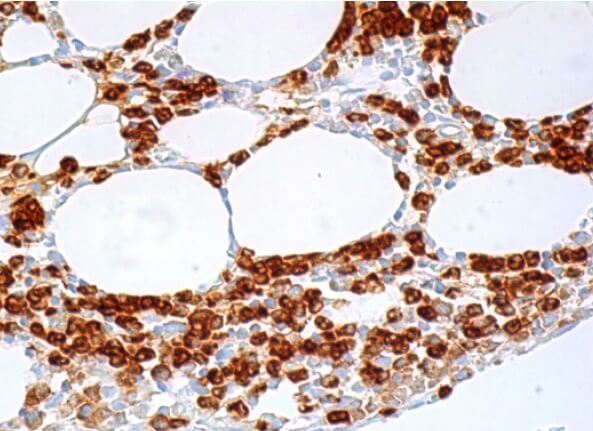 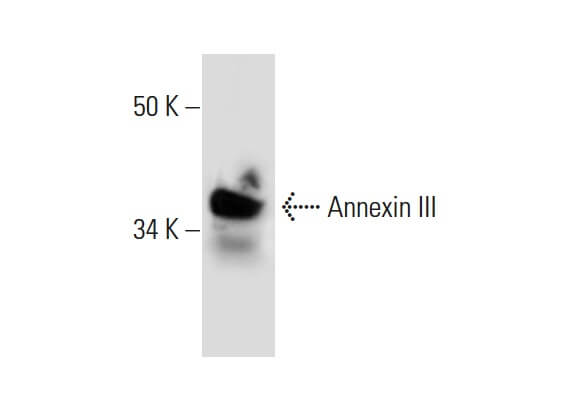 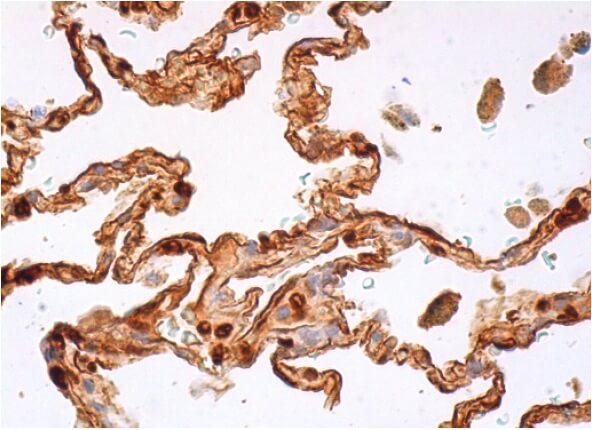 Monoclonal antibodies for mammalian and non-mammalian protein targets represent essentially all targets covered by polyclonal antibodies. Over 8,300 of our antibodies are offered as ImmunoCruz® conjugates which eliminates the need for a secondary antibody.

Santa Cruz Biotechnology antibodies have over 360,000 research citations. Anti-Annexin III Antibody (E-11) has 1 citations in a variety of scientific publications.

Primary antibodies like Anti-Annexin III Antibody (E-11) for mammalian target proteins are recommended for the detection of a range of mammalian species, primarily of mouse, rat and human species. Many mammalian antibodies are also ideal for veterinary research and reactive with ovine, porcine, caprine, feline, canine, bovine and equine protein targets. Santa Cruz Biotechnology primary monoclonal antibodies are suitable for laboratory research applications and are not intended for diagnostic or therapeutic use.

What is the recommended fixation method for immunofluorescence staining with Annexin III (E-11): sc-390502 monoclonal antibody?