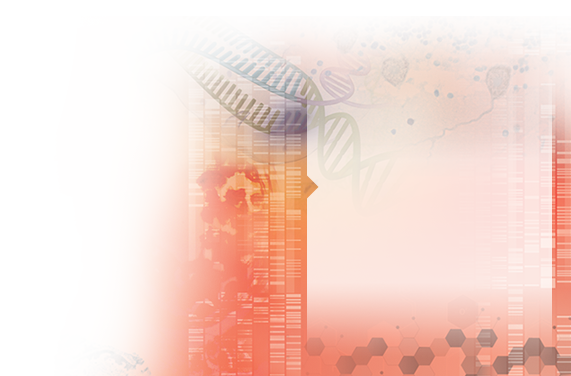 Santa Cruz Biotechnology offers a variety of gene silencing products to target kinases and phosphatases via RNA interference (RNAi). A protein kinase is an enzyme that modifies other proteins by chemically adding phosphate groups from high-energy donor molecules, such as ATP, through a process called phosphorylation. This usually results in a structural and/or functional change of the substrate and changes its enzyme activity, cellular location, or association with other proteins. Kinases are known to regulate the majority of cellular pathways, especially those involved in signal transduction, glucose metabolism, cell proliferation, apoptosis, transcription, and cell migration. A phosphatase is an enzyme that hydrolyses phosphoric acid monoesters into a phosphate ion and a molecule with a free hydroxyl group, thus removing phosphate groups from proteins. This is the opposite action from a kinase, though phosphatases regulate similar pathways. Phosphatases are grouped into two main categories: metalloenzymes, which are dependent on the presence of two or more metal ions in their active sites for activity, and non-metalloenzymes. To knockdown expression of kinases and phosphatases, Santa Cruz Biotechnology offers siRNA, shRNA plasmid and shRNA lentiviral particles.